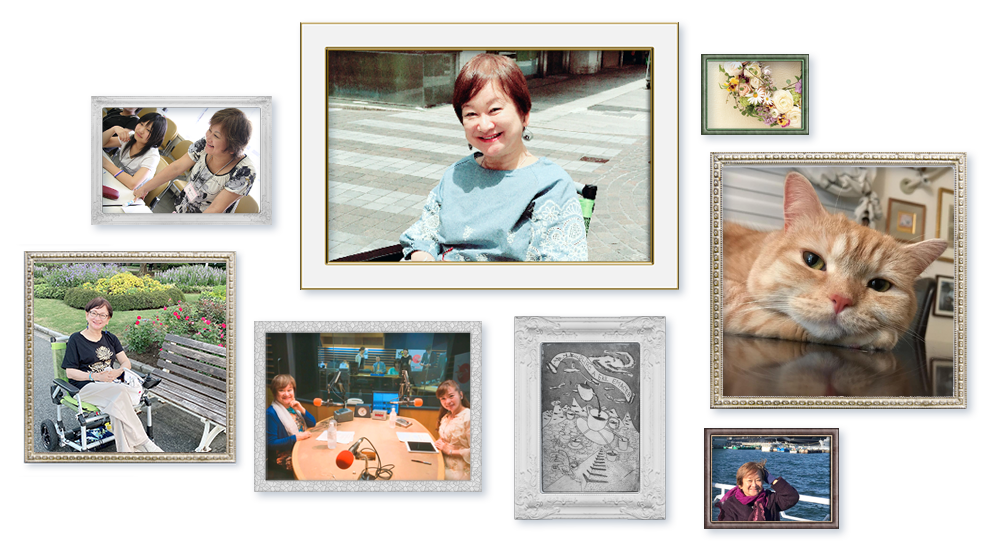 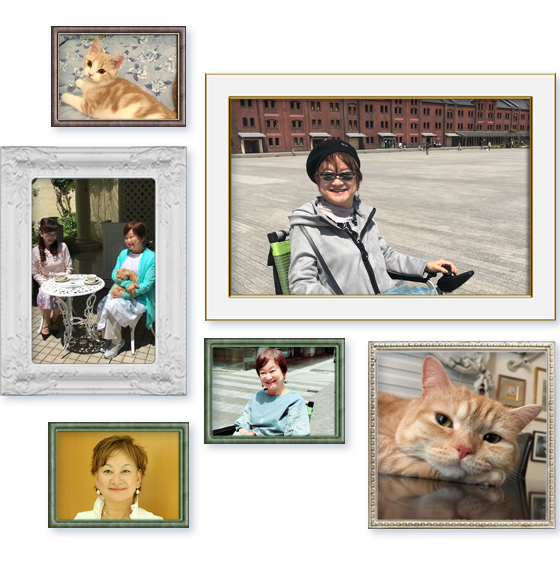 Social Fashiritatar
Human Resources Consultant、Motivational Speaker,Ex-HR Counselor, The World Bank, Washington DC
After spending nine years in London studying the English language and later working as a liaison officer for a Japanese company, I returned to Japan in 1986. Upon returning, I was employed by an American
financial institution as a Personnel Manager. During a difficult restructuring when they merged with the Bank of America in 1991, I stayed on with the Bank of America in charge of Staff Recruiting & Training.

In 1993, I was offered the opportunity to become the first Japanese Personnel Officer in The World Bank in Washington, D.C. Initially, my duties included managing human resource issues for their Financial Team of 350 employees. In 1995, I was appointed Human Resources Counselor to advise and give guidance in the area of interpersonal relationships in the work place, career development and organizational development to a staff of 1500 with over 90 nationalities.

In January 1998, I began an independent business as a Human Resource Consultant in Japan. I have accepted many public speaking engagements in the areas of human development with both mental and spiritual aspects. I also conducted seminars and workshops in Japan and the U.S. as well as presentations with Alan Cohen in 2005 and 2006.

I have published thirty books in Japanese over the last 11 years on developing interpersonal skills, improving business communications and most recently on self-awareness and the spiritual aspects of life. My works of translation (English into Japanese) include “The village of 100 people” and “The Monk, Surfer and the Saint” by American author, Robin Sharma.

I am currently involved with a project called “Social Wreath” to make a better living environment in Japan.